BAVC Media: Who We Are Today

In the Bay Area, and across the country, families experience homelessness at staggering rates, often with little notice. Statistics such as the ones below, break long-held stereotypes about who is homeless in America, reflecting a dire state of affairs:

In one of the most challenging years in recent history, BAVC Media has had the privilege of collaborating with an award-winning team of media makers and Hamilton Families, a nonprofit organization with a mission to end family homelessness in the Bay Area. With funding support from Google, and producing and engagement support from Hamilton Families, BAVC Media commissioned six award-winning alum from the MediaMaker Fellowship (see contributors below), and one nationally-syndicated audio producer, to create a series of video and audio documentaries about Bay Area families. When our original production plans were disturbed by the pandemic, we quickly shifted gears to engage the families in self-documentation approaches uniquely conceived for each of them. 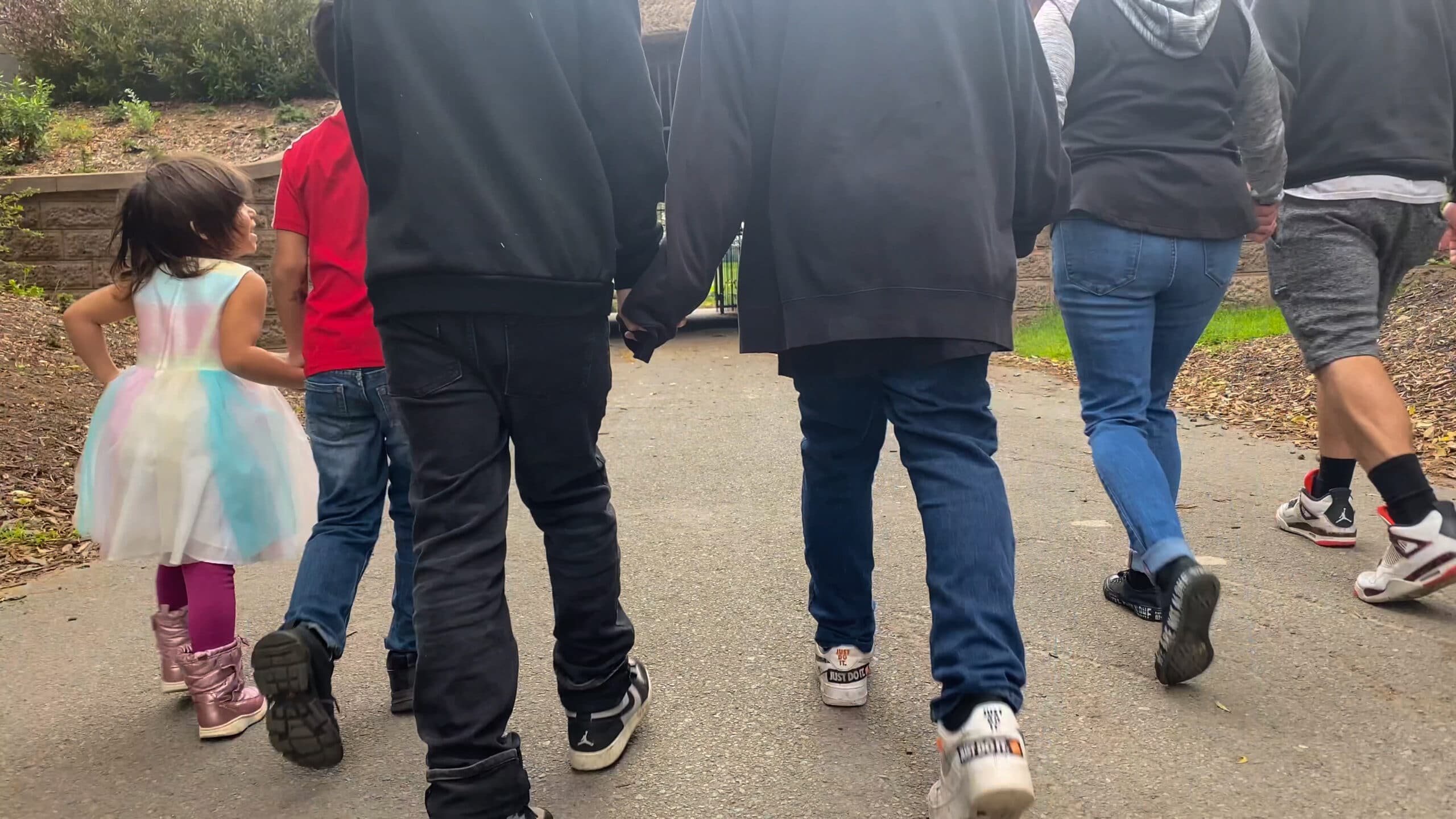 Several unexpected positive outcomes have resulted from our collaboration. For example, Elizabeth Herrera, mother of the Herrera/Lima family, emerged as a natural media making talent. She not only serves as the cinematographer and narrator of WHAT YOU’LL REMEMBER, but she’s gone on to complete a full video production certificate at BAVC Media, to produce her first short-film, and to co-produce one of the audio documentaries with BAVC Media. 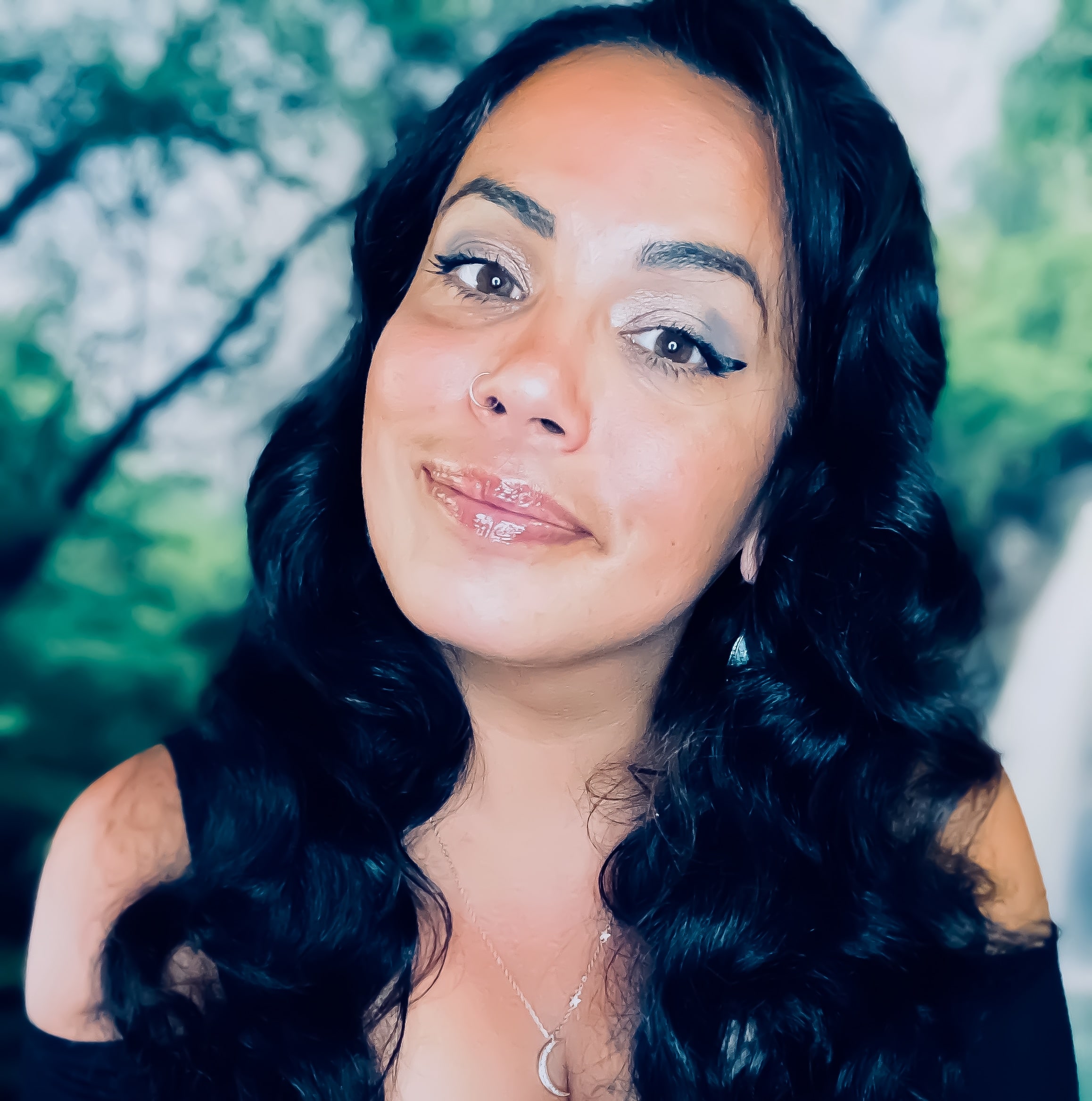 “Thousands of American families experiencing housing instability and homelessness fall through the cracks in the system every year. Faced with tough life-changing decisions, many ultimately fall apart in the process. Working on this project has been such an amazing opportunity reigniting a lost passion for storytelling and awakening a new passion for advocacy. Being able to capture and share the beauty and reality of everyday life through a cinematic lens has been a dream come true. I’m incredibly thankful to be able to share our journey and to help shed a little light on a growing issue that has managed to stay out of society’s sight and mind. I have great hopes viewers will walk away with a different understanding of what homelessness can look like. I am so thankful to Erika Cohn, Marcia Jarmel, everyone at BAVC Media, and Hamilton Families for making this chapter possible. As our time in transitional housing comes to an end, and though things remain uncertain, I’m excited to see where the road leads us next. I have great hopes.” – Elizabeth Herrera 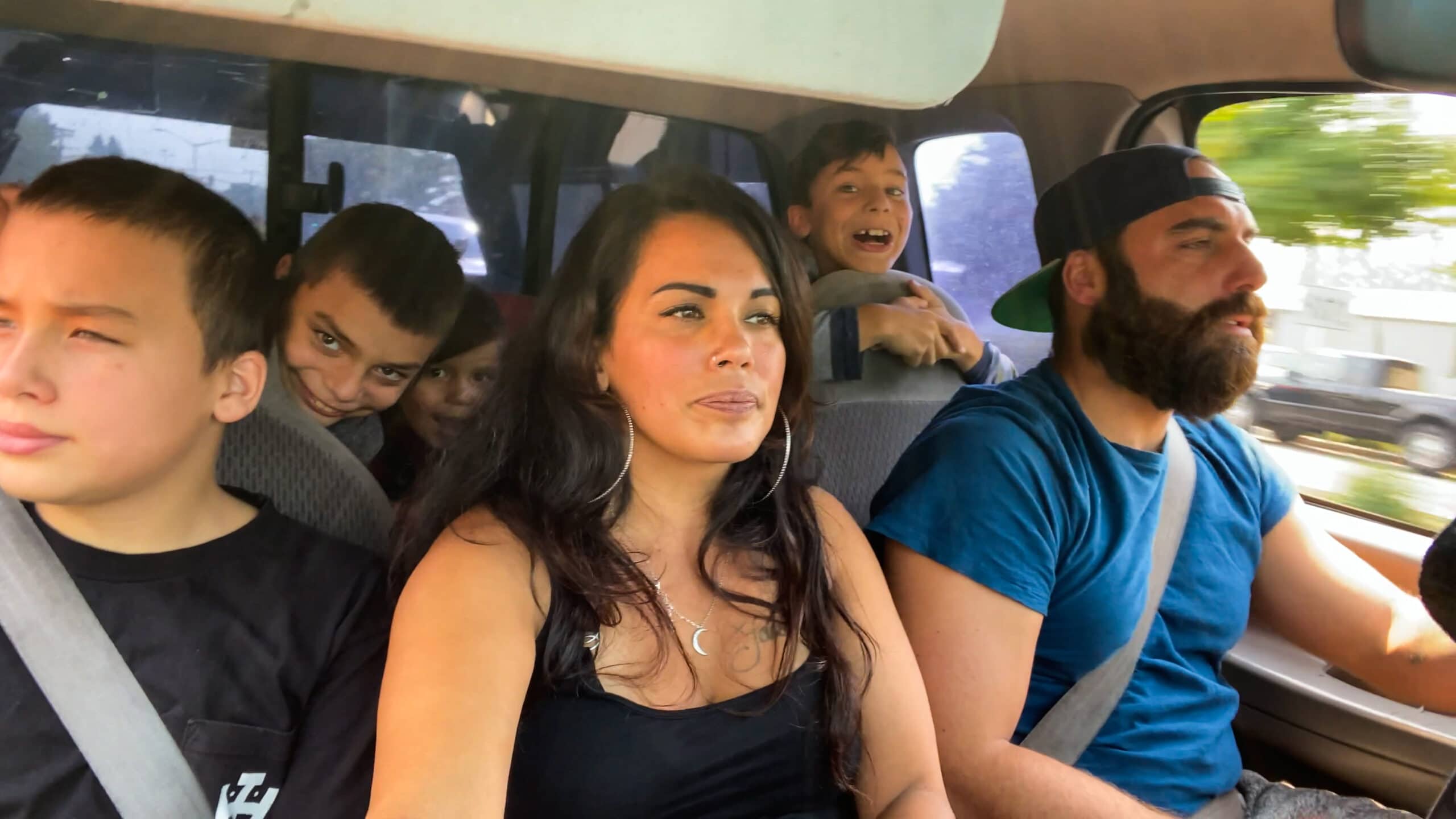 To bring these stories to as broad of an audience as possible, the documentaries are screening at film festivals and major distribution outlets. 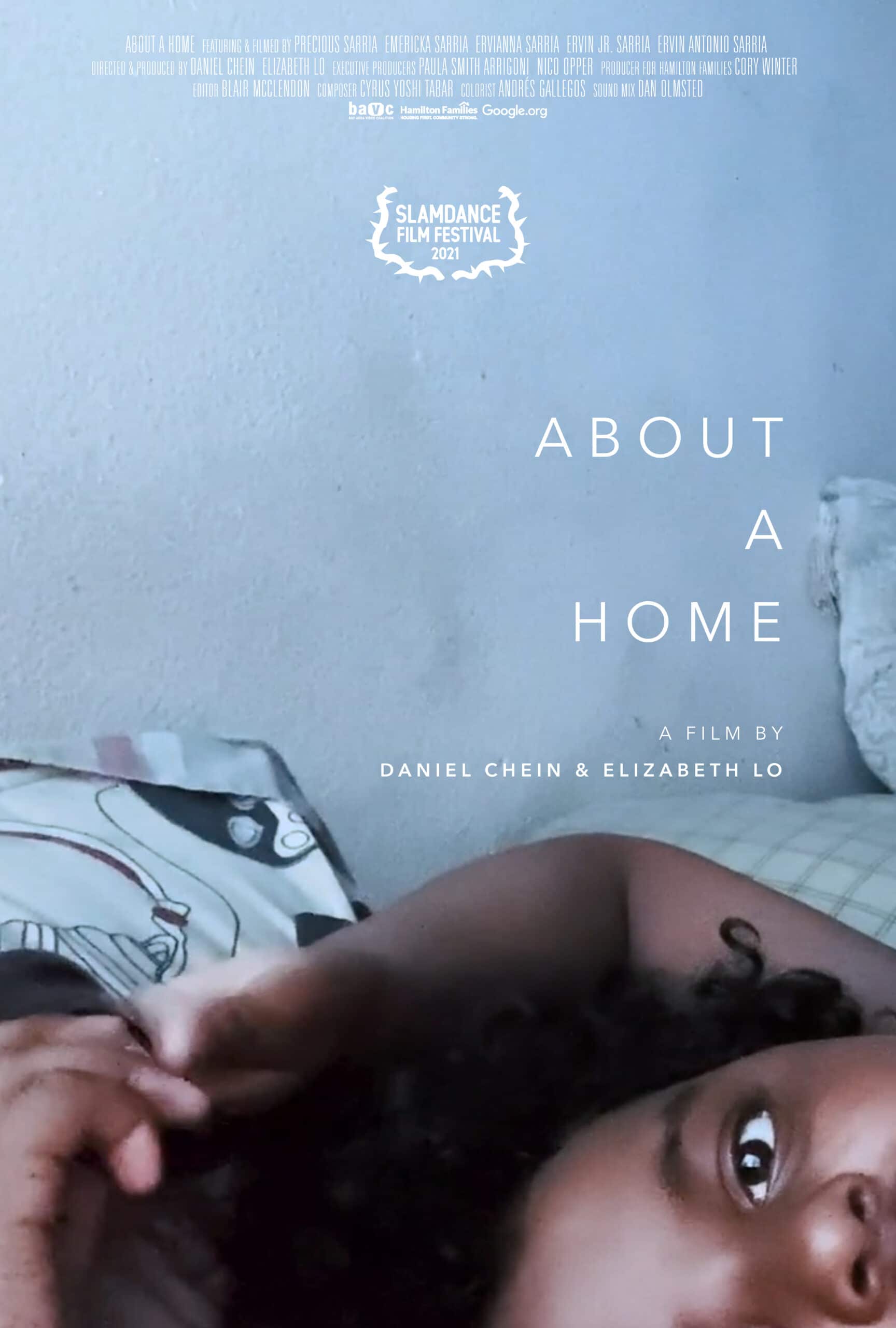 “We were really touched by this personal and ephemeral portrait of Emericka, Ervianna and EJ. When Ervianna says “Life is shitty” her sibling adds “Life is good”, everything goes through their own perspectives and nothing interferes with their immediate thoughts. They are free to navigate this home, inside out, to appropriate a space that becomes theirs and in these times of social turmoil and pandemic crisis, nothing is more essential than being together in a place called home, under the careful and tender supervision of their mom Precious.” 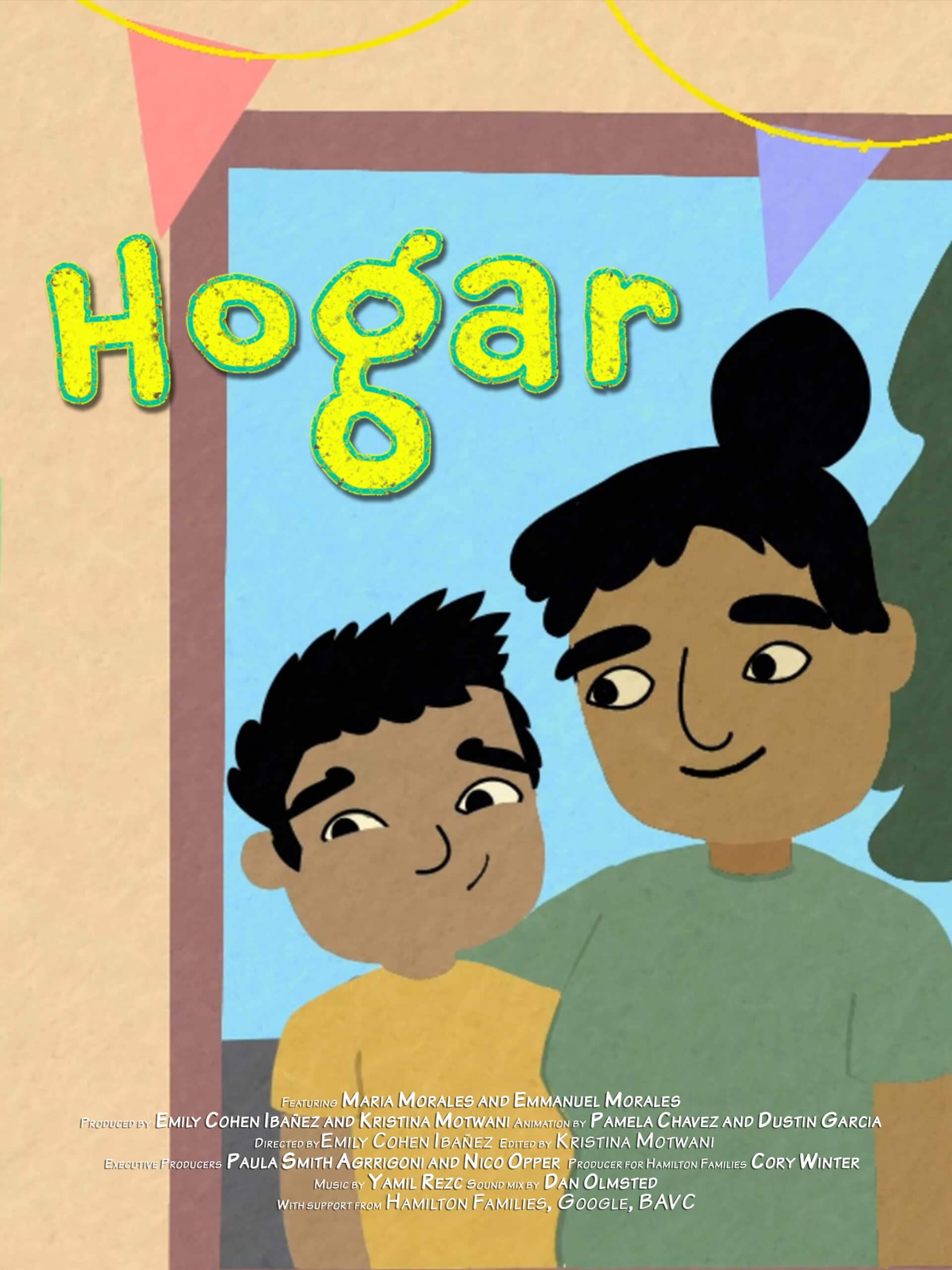 HOGAR, an animated short film about a mother and her son, is expected to premiere this fall.

A series of accompanying audio documentaries produced by Lisa Rudman (former Executive Director of the National Radio Project), and co-produced by BAVC Media, are currently in production and will be completed by the end of the year.

Elizabeth Lo, Director, About a Home

Dan Chein, Producer, About a Home

BAVC Media: Who We Are Today