BAVC Media is proud to announce the recipients of the 14th round of our Preservation Access Program, made possible by generous grants from The Andrew W. Mellon Foundation, the National Endowment for the Arts, and California Humanities through which BAVC Media is able to subsidize the cost of preserving analog audio and video, allowing us to offer our expertise and services to individuals and artists that would otherwise not be able to afford them.

In order to consider the applications that BAVC Media receives, a panel of local archivists, artists, media producers, and community members is assembled to select participants for each round. The roster of accepted projects in 2021 is compiled of a wonderful and diverse group of artists, documentarians, filmmakers, poets, libraries, archives, and arts organizations.

BAVC Media has a particular interest in providing digitization services to underrepresented voices and communities. We are proud to be preserving the following collections, many of which feature women, low-income individuals, people of color, and LGBTQ communities, so that future generations may have access to these recorded histories.

Below are stills from materials recently digitized as part of a previous round of the Preservation Access Program:

The14th round of our Preservation Access Program wouldn’t be possible without generous funding support from: 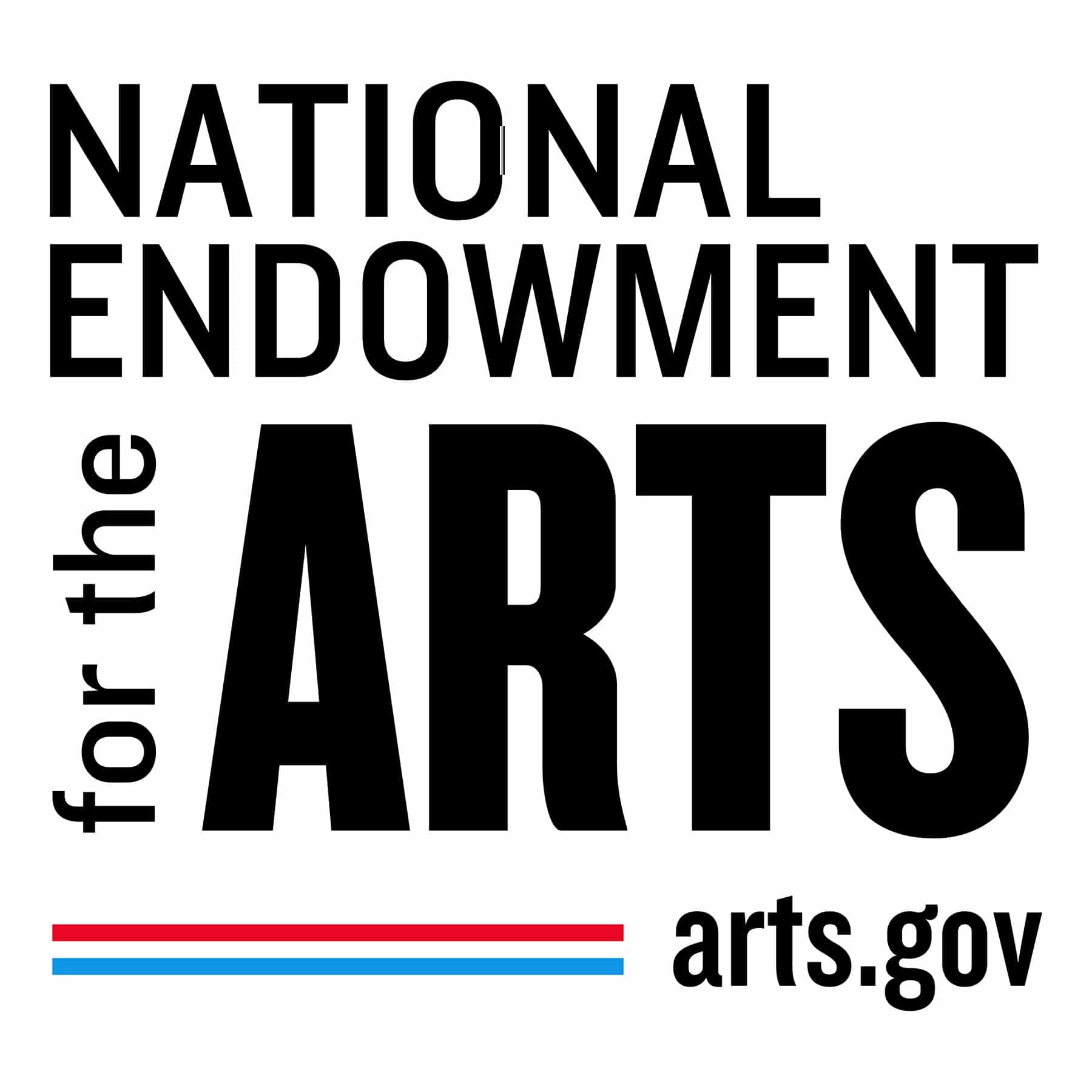 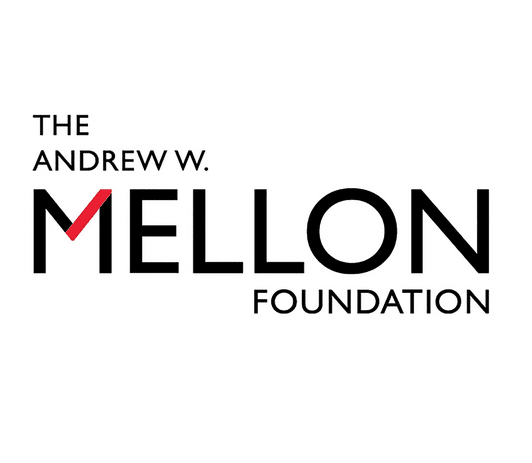